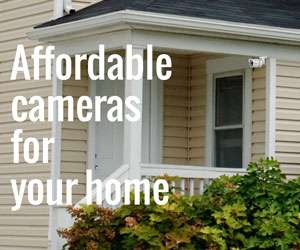 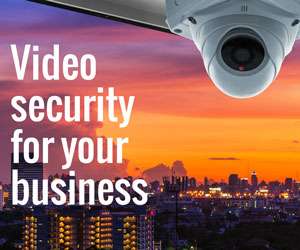 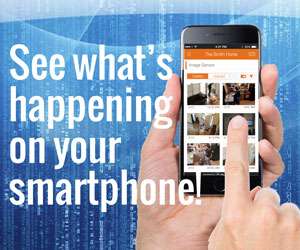 Your best choice in Ardmore

U. S. Alert Security LLC is a privately-owned security system company based in Oklahoma. U. S. Alert is the best choice in Ardmore for your security camera or video surveillance system.

Thousands of Oklahoma families are protected by U. S. Alert. In Ardmore, U. S. Alert is your best choice for security and peace of mind. Whether you have a home, business or a large facility, U. S. Alert has a security solution for your specific needs.

Do you really need a security camera system in Ardmore?

According to FBI crime statistics, Oklahoma has a higher crime rate than the average rate throughout the United States. According to the FBI, there were 405 violent crimes and 1,291 property crimes reported in the city of Ardmore Oklahoma during 2011. If you project the 2011 numbers over the next ten years, Ardmore residents will suffer a terrible toll of 16,960 violent and property crimes combined. Having a professional security camera system significantly decreases your chance of becoming one of these potential victims.

U. S. Alert Security LLC was founded in 1999 by Jeremy Young. Jeremy has decades of experience in the security system industry.

Unlike large national companies, U. S. Alert will treat you like a friend, not an account number. We live in Oklahoma and we promise to treat you like valued friends. Over the years, we’ve made lots of friends.

Your satisfaction is guaranteed!

If you aren’t happy, we aren’t happy either. We will always strive to earn your satisfaction and your trust.

U. S. Alert Security LLC serves Ardmore, Carter County and most of Oklahoma.

Do you have a need for your home, business or facility?  Ask us a question, request a quote of just leave us a message. We’d love to hear from you!

We’ve been securing Oklahoma homes, businesses and institutions since 1999.

Learn more about us.

By clicking the form button, you consent for U.S. Alert Security to use automated technology, including texts, to contact you at the number and email provided about our offers. This consent is not required to make a purchase. Clicking “Send Message” constitutes my electronic signature.